launching soon!
Sign up and be the first to know

Thank you for your email!
You are in St Kilda

The continuation of Danny Torrance's story 40 years after the terrifying events of Stephen King's The Shining. 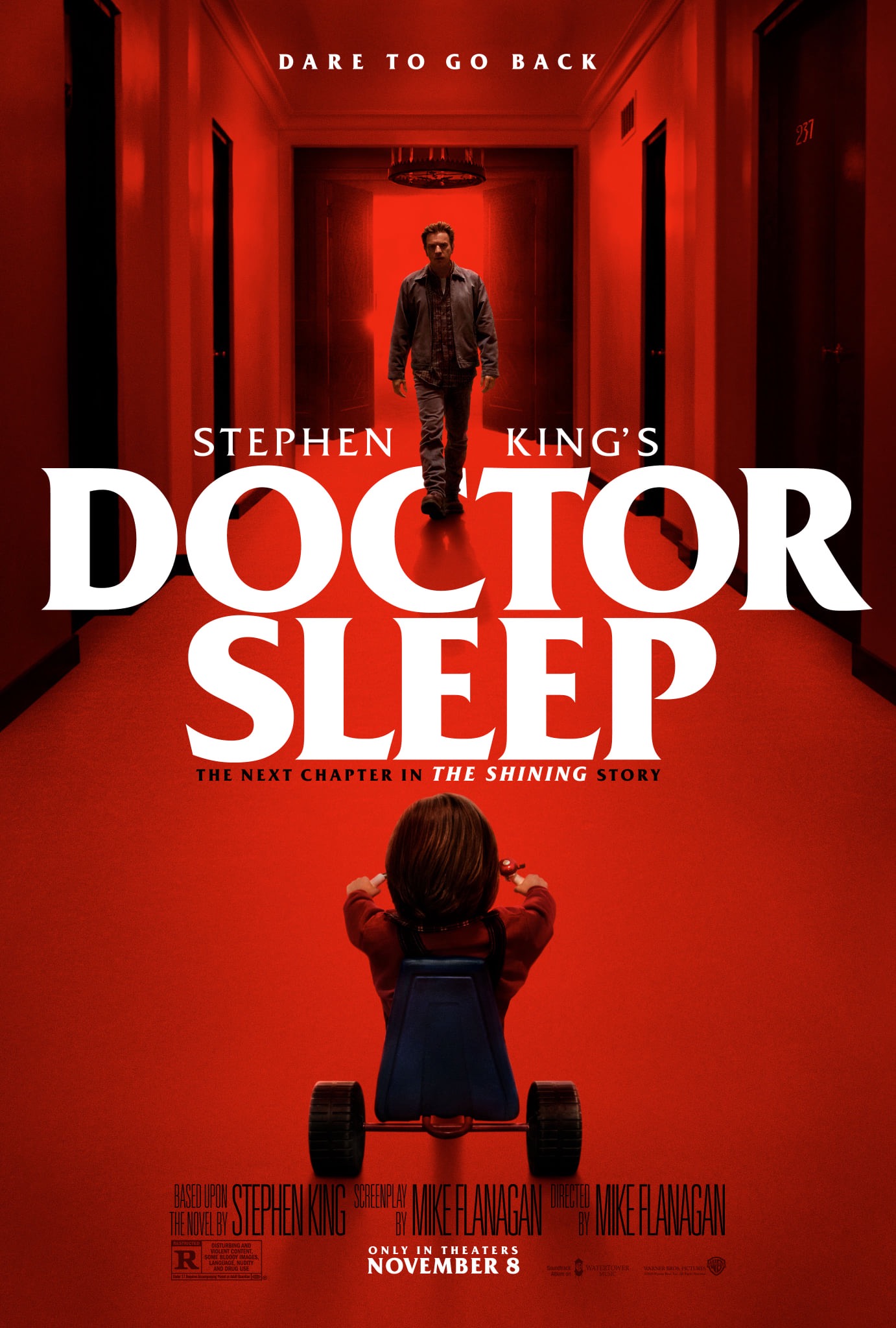 Years following the events of "The Shining," a now-adult Dan Torrance meets a young girl with similar powers as his and tries to protect her from a cult known as The True Knot who prey on children with powers to remain immortal.

Get all our exciting news and offers.